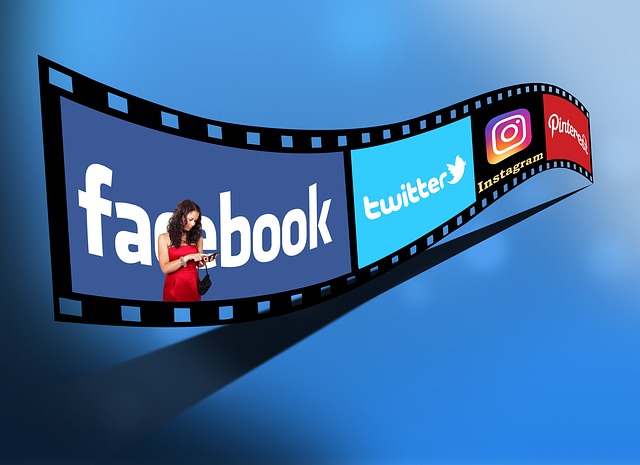 Year-end movie catch-up is always frustrating for those who aren’t in New York and L.A. — and it’s especially tricky this year, when even those in the big cities may not be ready to venture to theaters yet. Luckily, plenty of great 2021 titles are available right now on the subscription streaming services; you just have to know where to look.

Stream it on Hulu.

Nicolas Cage is magnificent in this modest drama from the first-time feature director Michael Sarnoski. As a revered Pacific Northwest chef who went off the grid for 15 years, Cage plays many of his scenes in silence and barely raises his voice above a rasp when he decides to speak; he makes his character an enigma, leaving the audience to wonder whether he chose to remove himself from his comfortable life or someone (or something) broke him. He returns to civilization when his truffle pig — and only friend — is kidnapped, but “Pig” is not the “John Wick” riff its ads promised. This is a rich, textured character study, with some of the finest work of Cage’s considerable career.

The Indian director Chaitanya Tamhane tells an emotional, complex story of uncompromising artists and the mythology they create as a Hindustani classical singer (Aditya Modak) attempts to make himself into a performer worthy of his mentors and influences. The path of the classical musician is a lonely one, eschewing the easy money and success of love songs, film scores or devotional music, and Tamhane’s perceptive screenplay nicely complicates the simplistic matter of selling out. The music and filmmaking are in perfect synch, leisurely and often trancelike, and Modak is a real find.

‘The Killing of Kenneth Chamberlain’

Stream it on HBO Max.

Frankie Faison, the wonderful and durable character actor familiar from “The Silence of the Lambs” and “Do the Right Thing,” just tied for the Gotham Award for outstanding lead performance for his wrenching work in this harrowing drama from the writer and director David Midell. It dramatizes the 2011 murder of Kenneth Chamberlain (Faison), a 68-year-old Black man who had bipolar disorder and was killed in his home by White Plains police officers after he accidentally triggered his medical alert badge. The standoff with volatile officers builds in dread and inevitability — the outcome is right there in the title, after all — as negotiation and understanding quickly give way to cowboy tactics and ill-suited pride. …….