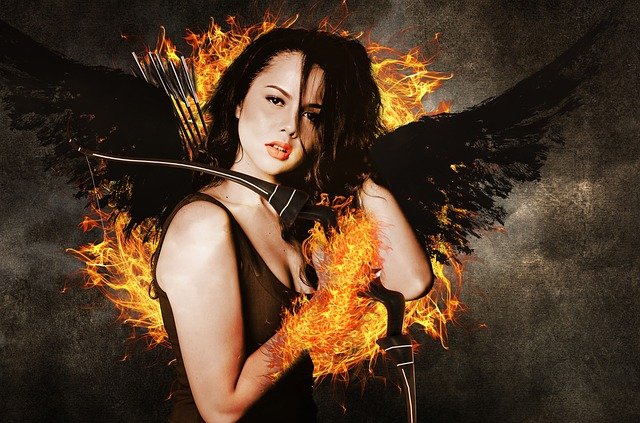 The year is 2016, and adaptations are all the rage. While Donald Trump barges his way to the White House, audiences are soaking in the spoils of Deadpool, Doctor Strange, and Captain America: Civil War. Ubisoft and 20th Century Fox, on the other hand, took their leap outside comics and into the realm of video games with Assassin’s Creed.

Two decades removed from the god-awful horrors of Bob Hoskins’ Super Mario Bros., could Hidden Blades be the key to ending the curse of terrible video game movies? Five years since its disastrous theatrical release the answer to this question is still a resounding no, but this historic film leaves behind a more noteworthy legacy than one might assume.

For those who may have forgotten the basics of the Assassin’s Creed movie, we’ll recap it: Michael Fassbender assumes the role of protagonist Cal Lynch and his ancestor Aguilar, with Marion Cotillard and Jeremy Irons playing prominent roles. After seeing his father murder his mother at a young age, Lynch turns to a life of crime in which he’s nearly executed for, as he puts it, “killing a pimp.”

At the moment he’s about to receive his final judgment, Cal awakens in a sterile, Templar-run research facility called Abstergo. There, a scientist, played by Cotillard, aims to find a cure for future violence by understanding past transgressions. Her main vehicle for doing so is a massive robotic arm called the Animus that blends the user’s DNA with their ancestors’ to transport them back into the past. As the son of a known assassin with knowledge of a secret artifact called the Apple of Eden, Cal is manipulated and caught up in a centuries-long feud between Assassins and Templars. If the Templars use Cal to locate the Apple, will they leverage it to remove all free will from the human race? That’s the central question the minds behind this film want audiences to consider.

back in 2016, an Assassin’s Creed movie was a huge leap of faith.20th Century Fox/Ubisoft

Even now, several things stick out to me about this film. It’s ironic how much of a time capsule it has become with regard to Ubisoft’s intent for the larger Assassin’s Creed franchise. This was an era in which its makers truly felt audiences enjoyed the series’ convoluted future-focused subplot, and it totally shows in the script. From the aforementioned sterile environments to computer screens filled with gibberish and water-based body scan tools, this is a film with a serious tech fetish and disregard for the …….